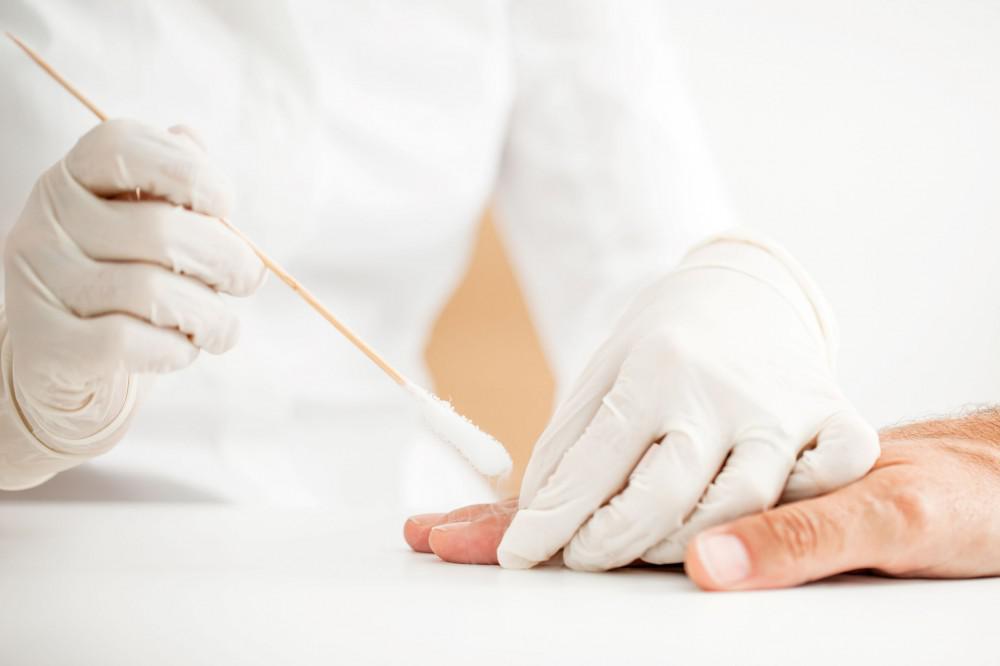 Actinic Keratoses, also known as solar keratoses or AKs, are the most common skin growths caused by sun exposure. While they can be considered as a measure or sign of sun damage, they are also considered precursors to skin cancer. Actinic Keratoses (referred to as Actinic Keratosis in the singular form) often appear as firm scaly red spots that persist for greater than one month. They are found in sun exposed areas of the skin including but not limited to the face, ears, scalp, hands, neck, and lip. An estimated 40 million Americans develop AKs each year.

As stated above, Actinic Keratoses are directly related to sun exposure. Patients who had significant sun exposure early in life are at greater risk of developing AKs later in life. There is a cumulative effect of sun on the skin, and exposure later in life can trigger growths that are thought to be potentially lying dormant. It is for this reason that sun protection is a must for all ages. It is important to pay attention to your skin and be aware of new, changing, or persistent spots on your body.

There are many treatments available for Actinic Keratosis. This includes cryosurgery with liquid nitrogen, topical creams, surgery, laser, and photodynamic therapy (PDT). While we use all treatments available at Associated Dermatologists, we thought today we would highlight PDT.

Photodynamic therapy consists of two parts. During the first part a chemical is placed on the skin which is taken up by rapidly growing cells such as Actinic Keratoses. It remains on the skin for 1-4 hours based on physician recommendations. The second part consists of exposure to a light source that activates the chemical causing destruction of the AK. This light source is usually a blue or red light; however, sunlight can also activate the chemical, so one has to avoid sun exposure for 48 hours after treatment. Most patients require two treatments usually 3-6 weeks apart.

For more information or to schedule a full skin examination, please make an appointment to see one of our dermatologists at Associated Dermatologists.