BROtox And DySPORT: Cosmetic Enhancements For Men Triple In Popularity 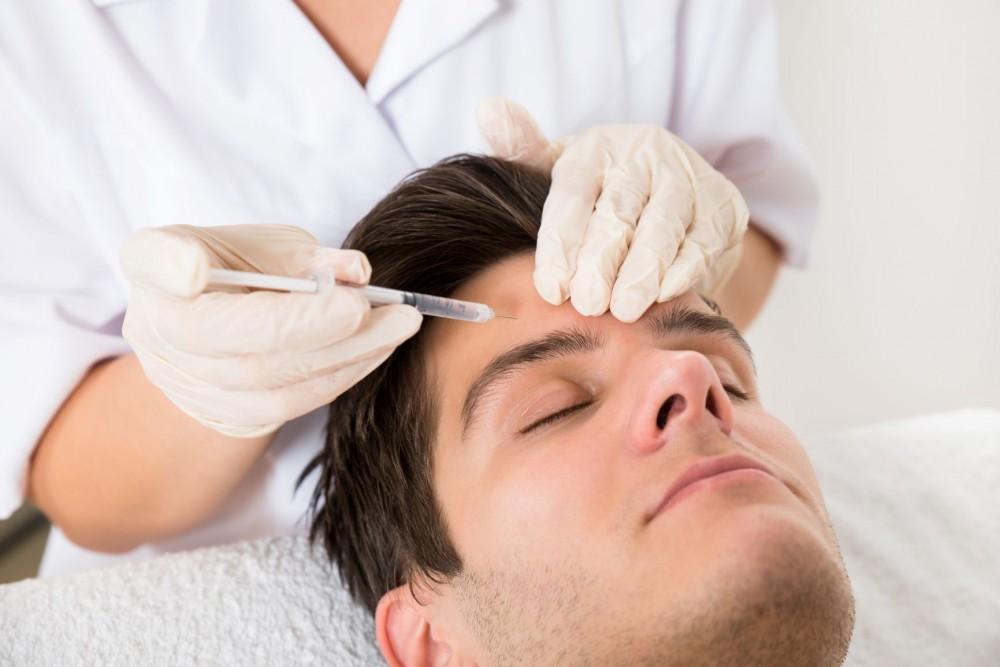 The secret’s out. Men are putting their best face forward more than ever before, and there’s no shame in admitting it. While the old adage of men (and women too) get better with age still applies, it doesn’t have to mean what it did generations ago.  Both men and women want to look and feel their best – for their own confidence and for a more professional, polished look. As a result, the number of cosmetic enhancements for men have tripled in recent years, with neurotoxins and dermal fillers among the most popular elections.

The Difference Between Men and Women

You’ve heard more than an earful of the “men are from Mars, women are from Venus” types of comments, and you surely realize the differences between height, weight, and all those other details. But have you ever considered the difference between men’s and women’s facial structure?

We all have two eyes, a nose, and a mouth, but otherwise men’s and women’s faces have several significant differences.

Since 1997, there has been a nearly 300 percent increase in the number of cosmetic procedures performed on male patients, and neurotoxin and dermal fillers such as Botox and Dysport have been among the most common. In fact, cosmetic injections have increased in men by 81 percent since 2010 and 254 percent since 2000.

The most common areas that men wish to address are the squinting lines to the sides of the eyes, commonly called “crow’s feet.” On the other hand, a common procedure for women is to address the “11’s,” or glabella, which is the area between the eyebrows with vertical wrinkles. Both men and women are seeking treatment for the horizontal forehead lines.

The cosmetic offerings are similar for men and women. However, women are likely to wish for higher cheekbones and fuller lips, while men are more interested in touching up nasolabial folds, hallowing on their temples, and the areas around their eyes, such as tear troughs and under-eye bags.

Non-cosmetic enhancements for men are growing as well, including treatment of sweating of the arm pits, palms, and soles.

Many men tend to “just deal” with troubling cosmetic or general dermatology issues without realizing that there are simple options to address both.

It’s important to keep in mind that no two faces are the same and no two treatments are identical. For that reason, injection should be tailored to the individual, and only a board-certified, trained physician can provide the safest, most effective solutions.

Contact us at Associated Dermatologists or review our website to learn more about medical treatments and cosmetic enhancements for men.

By the way, if you truly insist on keeping the secret anyway, don’t worry, we won’t tell. 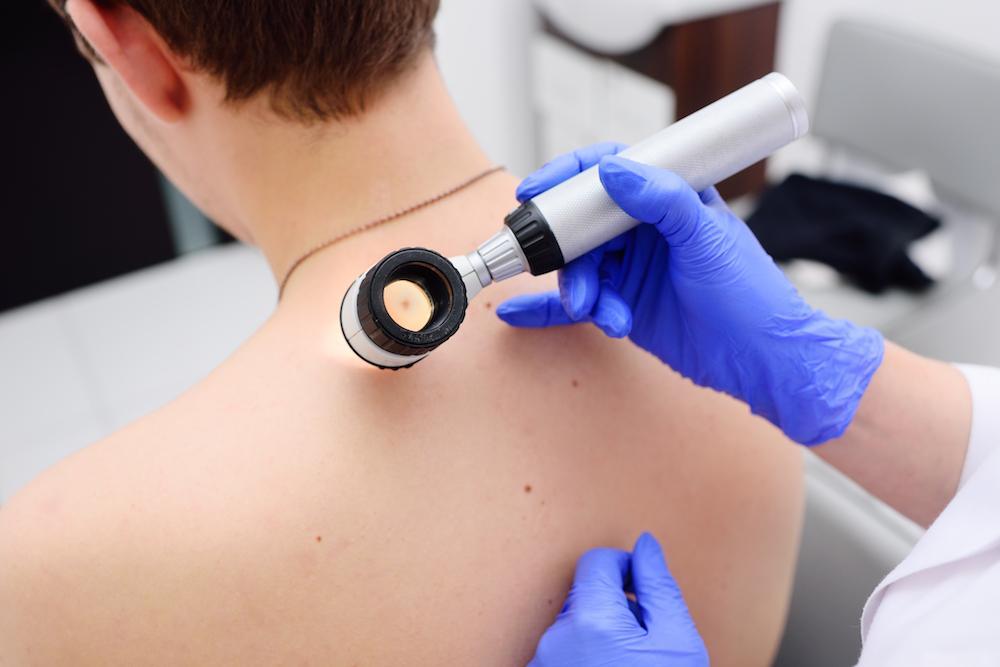 Use the ABCDE Method to Check Your Moles

Do you have multiple moles, and aren’t sure whether or not to be concerned? Learn if you need a dermatologist to take a further look with a system that’s as easy as your ABCs. 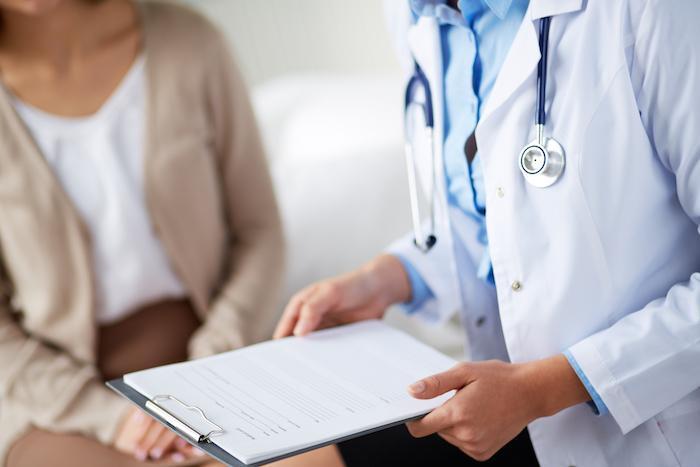 How to Prepare for Your Upcoming Mohs Surgery

Knowing that you have a cancerous lesion on your skin can be extremely unsettling, and so can realizing you need surgery. Here’s what you need to know about (and do to get ready for) Mohs surgery. 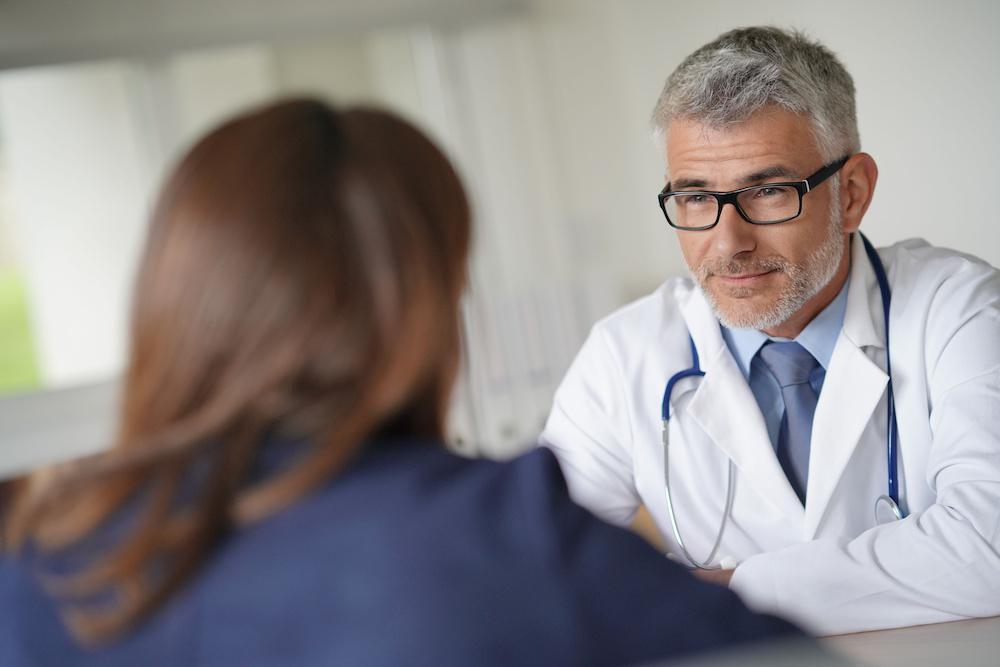 Are lines working their way across your nose, cheeks, and chin, darkening over time and drawing attention to the area? If you’re self-conscious about broken blood vessels the Vascular laser may be right for you. 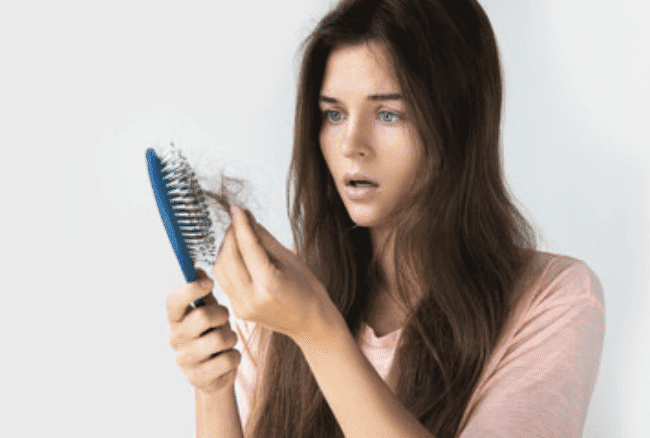 What Can I Do About Hair Loss?

Whether your hair loss is caused by cancer treatment, thyroid disease, hormonal changes, stress, or pattern baldness, there are a number of treatments that can encourage hair regrowth. 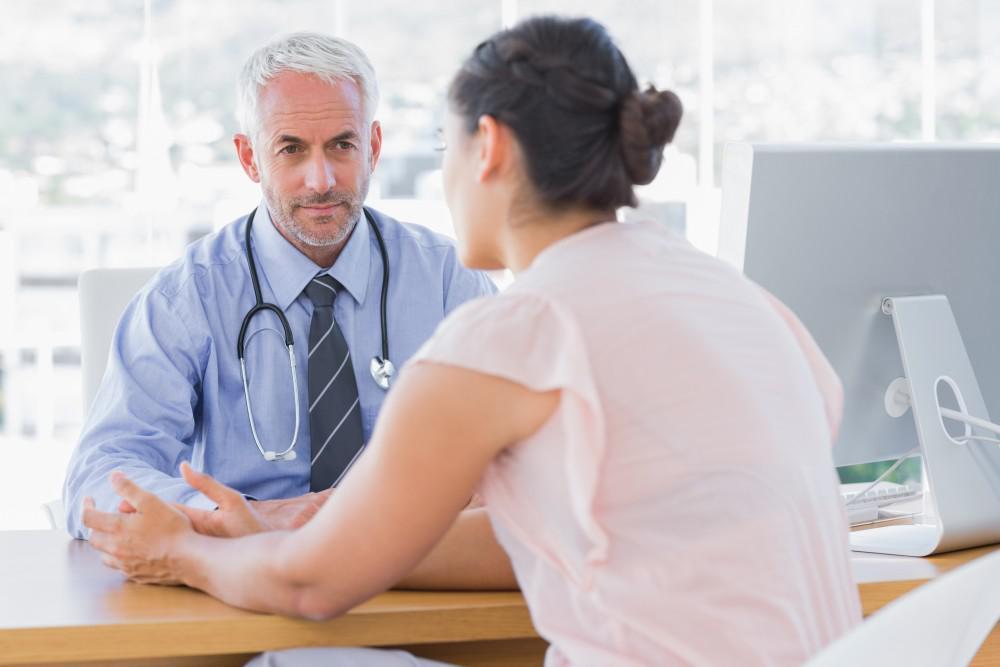 The Differences Between Cysts and Lipomas

Strange bumps and growths on your skin can be a cause for concern, but benign growths are typically classified as harmless. Here’s what you need to know about cysts and lipomas, two benign growths. 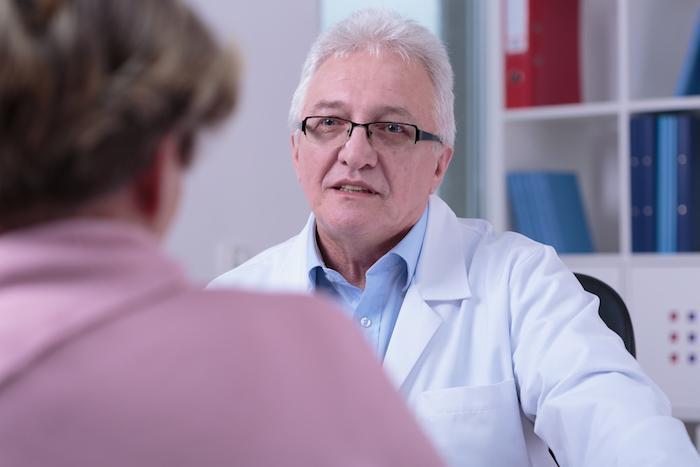 The Difference Between Rosacea and Angiomas

If your complexion has been affected by persistent red spots, it’s important to know exactly what’s wrong. Here’s what you need to know about rosacea and angiomas.