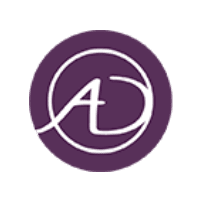 Moles don’t generally pose a medical risk, but they can be cosmetically unattractive. Some moles can become melanoma, an especially dangerous form of skin cancer. If you have moles that are bothersome or concerning, the expert team at Associated Dermatologists in Berkley, Commerce, Novi, and West Bloomfield, Michigan, can evaluate and remove them if necessary. To make an appointment, call the nearest office or book online today. 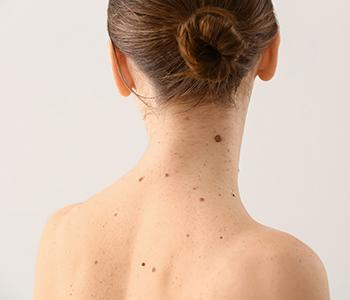 Moles are typically round or oval, and raised or depressed. They may have a rough or smooth texture. They can be just about any color and appear singularly or as a cluster.

Adults typically develop a few dozen moles throughout their life. Most appear before you turn 30, with some appearing in women during pregnancy.

In general, moles are harmless, but they can appear in places that are uncomfortable or unattractive. Having a large number of roles may indicate a higher skin cancer risk.

If you have moles that are questionable, the expert team at Associated Dermatologists can evaluate them and offer appropriate treatment.

When should I be concerned about moles?

Moles may darken or lighten slightly as you age, but this is rarely a cause for concern. Usually, moles measure less than one-quarter inch.

Suspect that a mole poses a health risk when it has the following characteristics, known as the ABCs:

These signs may indicate a mole that is malignant and a sign of melanoma. If you do notice irregularities or are bothered by a certain mole’s appearance, set up an appointment at Associated Dermatologists.

Prompt intervention means your mole can be treated relatively easily to prevent complications. Associated Dermatologists also offers regular skin checks that provide a thorough evaluation of your entire body and identify mole irregularities that you miss.

How are moles treated?

Moles are quickly and easily removed, leaving you with smooth, clear skin. If you have moles that make you feel self-conscious or that uncomfortably rub against clothing, talk to our team about having them shaved or excised.

The team may also perform a punch biopsy. During a punch biopsy, your provider uses a small circular tool to obtain a full tissue sample that includes the mole and a margin of normal tissue.

Suspicious moles are biopsied to determine if they are malignant (cancerous) or benign. If a mole is cancerous, the doctors will remove any nearby affected tissue, if necessary, and run tests to make sure the cancer has not spread.

Do not just ignore moles on your skin that make you feel uncomfortable or that look suspicious. Have them examined by the dermatology team at Associated Dermatologists. Call or book an appointment online today.